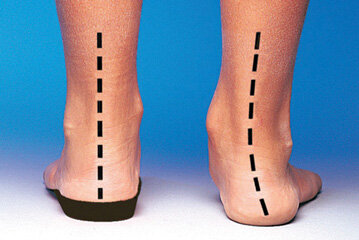 Flatfoot is a common disorder in which the arch of one or both feet flattens. It is easily identified, as the entire sole of the affected person’s foot touches the floor when they stand. While the condition itself is typically painless, it can cause problems elsewhere in the body due to the way it alters the alignment of the leg.

One of the most common varieties of the disorder is flexible flatfoot, which begins in childhood. The arch will appear when the child is sitting down or on tiptoe, but disappears as soon as they put full standing pressure on the foot. While many children grow out of flexible flatfoot, for some in perpetuates into adulthood. It is also possible to acquire flatfoot as an adult, either by injury or as a result of diseases such as arthritis or diabetes.

Flatfoot treatments are usually conservative, including medical grade orthotics and supportive footwear. Surgery is possible, but is typically performed to correct the cause of flatfoot ­ mending a torn tendon, for instance. Lifestyle changes, such as weight loss, can also be helpful.

If your arches have collapsed, make an appointment to see our Podiatrists  as soon as possible. Flatfeet may not be initially painful, but can cause serious wear and tear if left untreated. 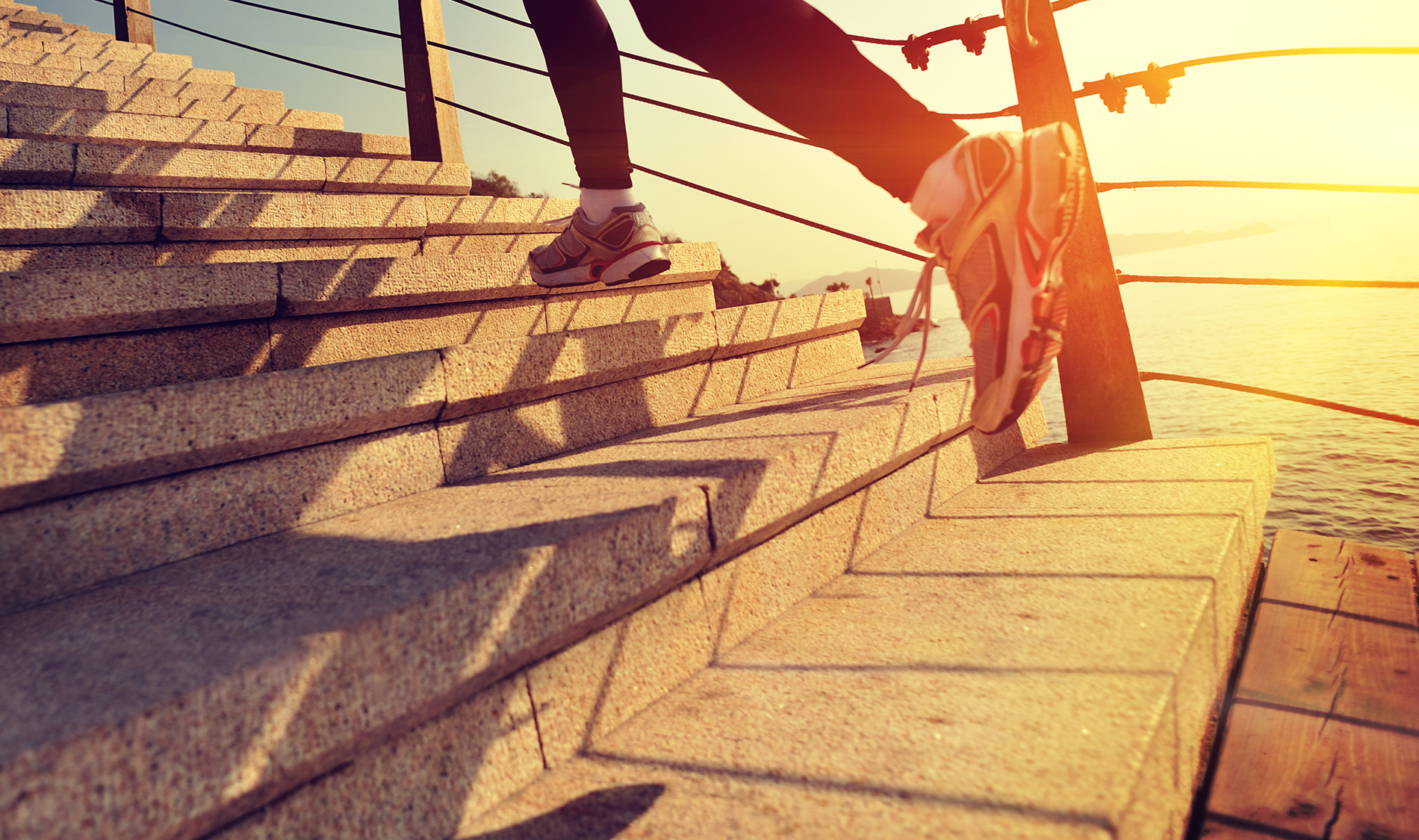 Send Us An Email Today!

5 Convenient Locations to serve you

Our call center professionals are ready to make an appointment for you. After hours, you can leave a message and we will get back to you ASAP.